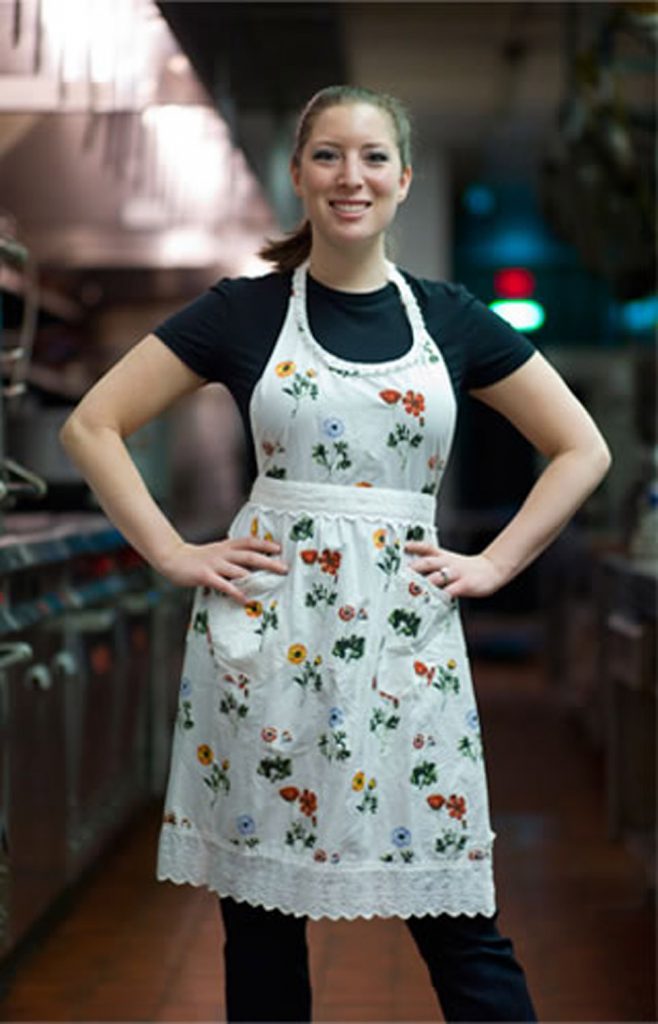 Diane Fehder discovered her path to becoming a Pastry Chef while working in advertising at The Knot magazine in New York City; by happenstance the world renowned International Culinary Center was located in the same building. Diane took a leap of faith and enrolled in the Pastry Arts Program.

After graduating in 2007, Diane seized an opportunity to move to London, where she expanded her decorating abilities under the direction of the UK’s celebrated cake designer, Peggy Porschen. Moving back across the pond, she honed her pastry techniques at the Sagamore Hotel and The Chocolate Mill in Upstate New York. Returning to New Jersey to be closer to family, she acted as Executive Pastry Chef at The Merion, creating wedding and specialty cakes and pastries.

Her cakes have appeared on TLC’s Four Weddings and in 2013, Diane made her Food Network debut as the cake designer of the winning team Tre Artista on Sugar Dome. She also competed as a contestant on The Food Network’s Halloween Wars Season 5.
Currently, Diane splits her time as a Pastry Chef working out of Michael’s Event Catering Kitchen and as a mommy and wife; running after two adorable little girls and a Vizsla named Stockton.